Learn to help your clients achieve their best brows with The Perfect Brow service by MUD.

Welcome to the Eyebrow Workshop! Learn to help your clients achieve their best brows with The Perfect Brow service by MUD. Send clients home with tools, tips, and products to help them continue their brow care at home. This workshop is designed with beauticians, cosmetologists, estheticians, and make-up artists in mind but could also be taken by anyone wanting to learn about creating their own perfect brow. The techniques taught are based on proven methods employed in a traditional esthetics program and Make-Up Designory's courses. 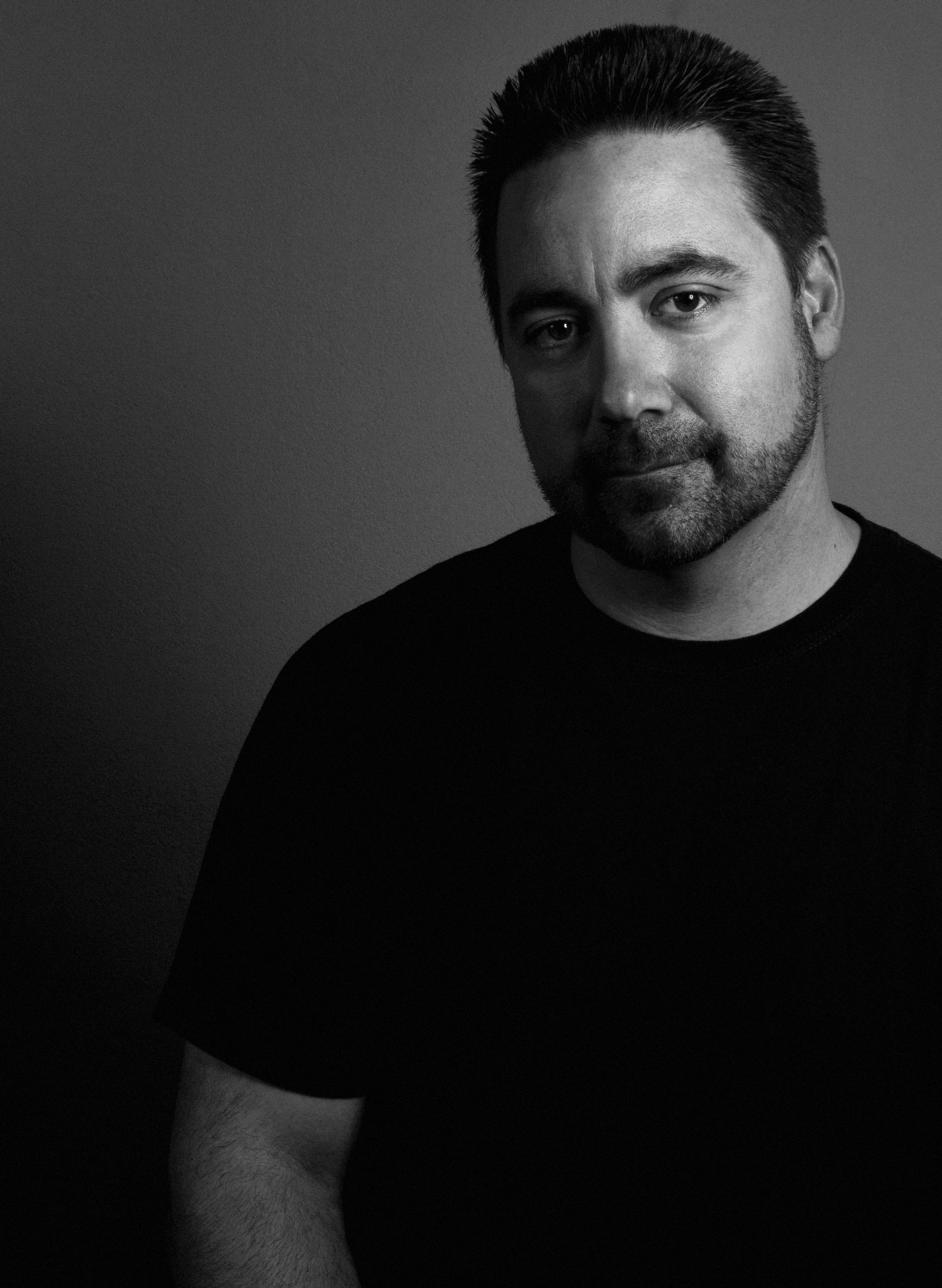 Starting his make-up career in 1987, Paul Thompson is MUD’s Director of Education and organizational leader behind the MUD Schools. Unlike our students, Thompson didn’t go to a traditional make-up school, instead he taught himself and took scattered classes under the guidance of an instructor at his community college. In the beginning he took jobs as a makeup assistant, learning from his experiences. As his career progressed he primarily worked in television and commercials, and ultimately opened his own FX shop. While working as a makeup artist, Thompson was also teaching extension courses at UCLA and doing master classes for multiple other cosmetic brands. Having fallen in love with the learning process itself, he went on to get a teaching credential and started teaching for MUD. Additionally, he authored the first edition of MUD’s character textbook Character Make-Up and co-wrote the second edition with Gil Romero. Even with a firm belief in the power of education, Paul manages to keep things light and fun. whether he’s stealing his coworkers’ candy or face swapping photos of him and his wife, Francine, he keeps the MUD offices running with his goofy shenanigans. With his booming voice and high energy, Paul Thompson is the joyful lead behind the MUD education. 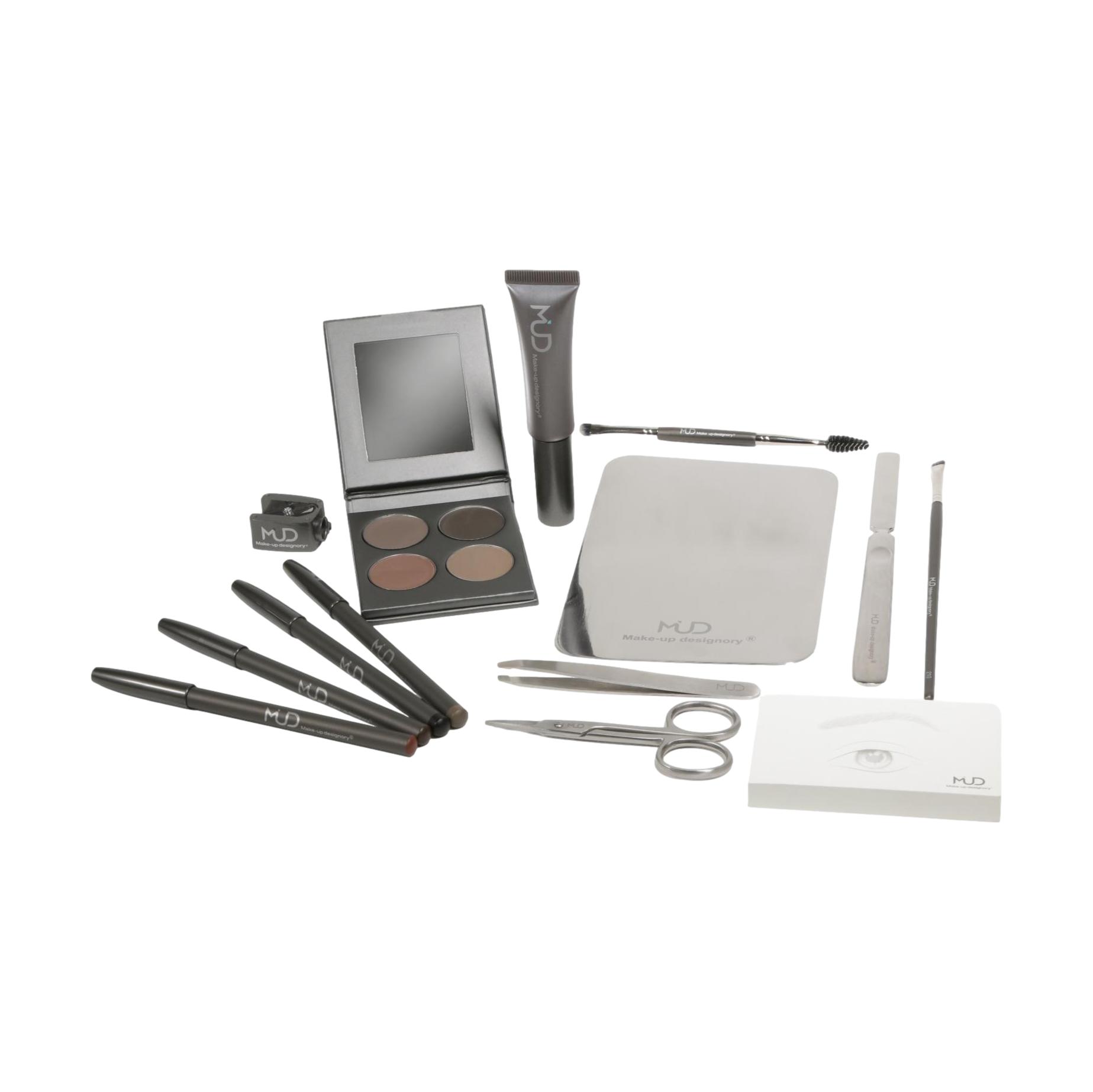 The MUD Perfect Brow Professional Kit comes with absolutely everything you need to create natural-looking brows for any client! This set of specially selected items provides all the quality tools and product needed to ensure perfect, customizable brow services. 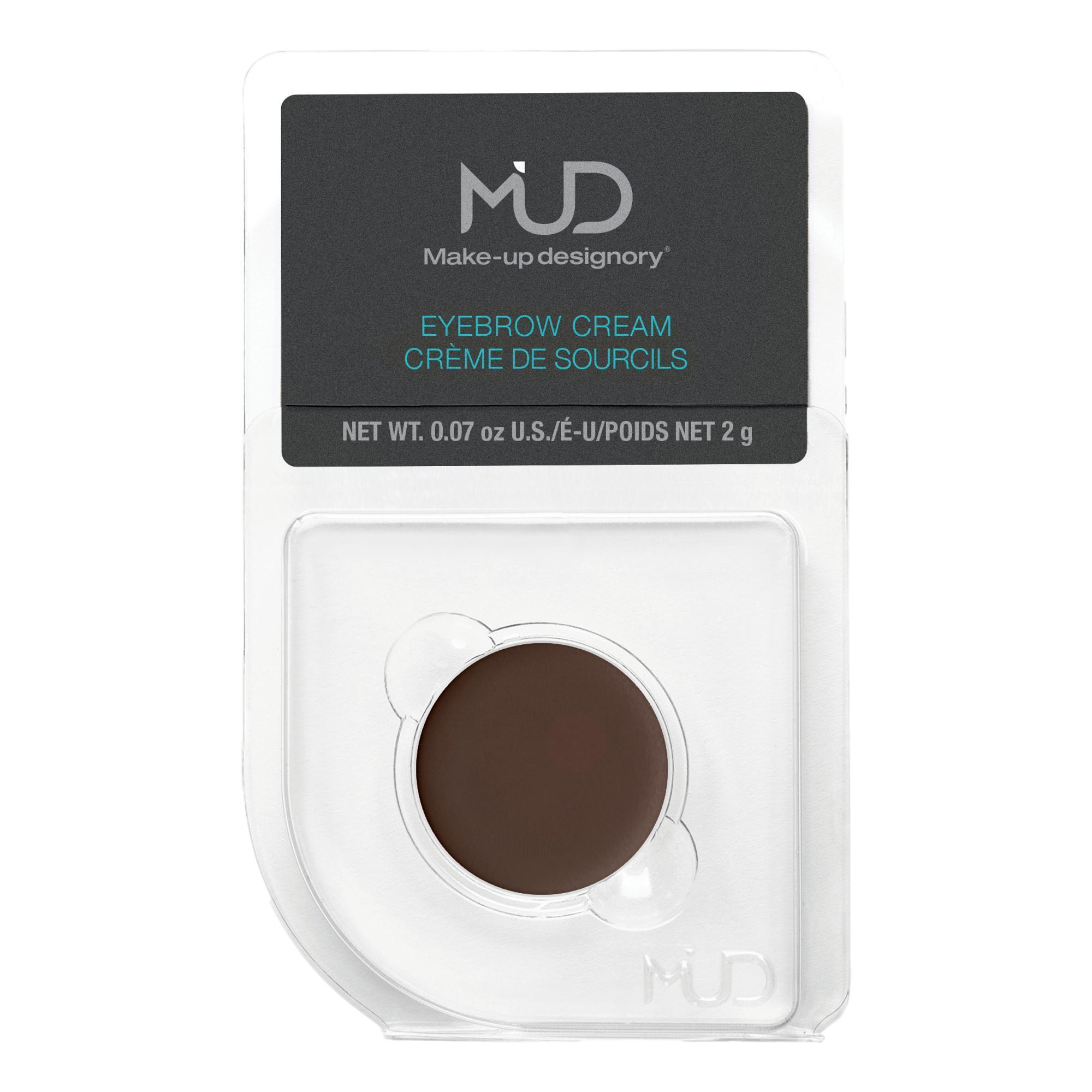 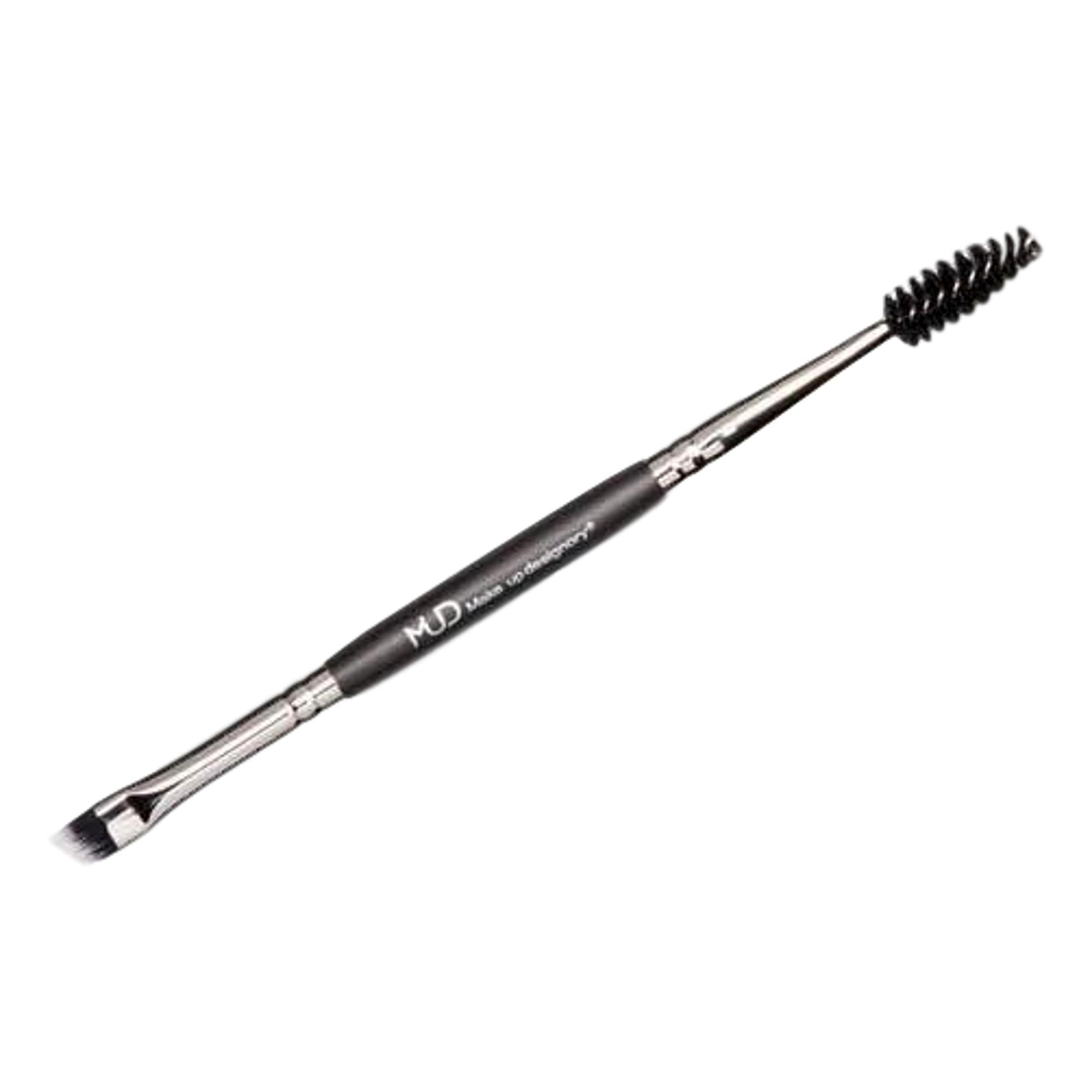 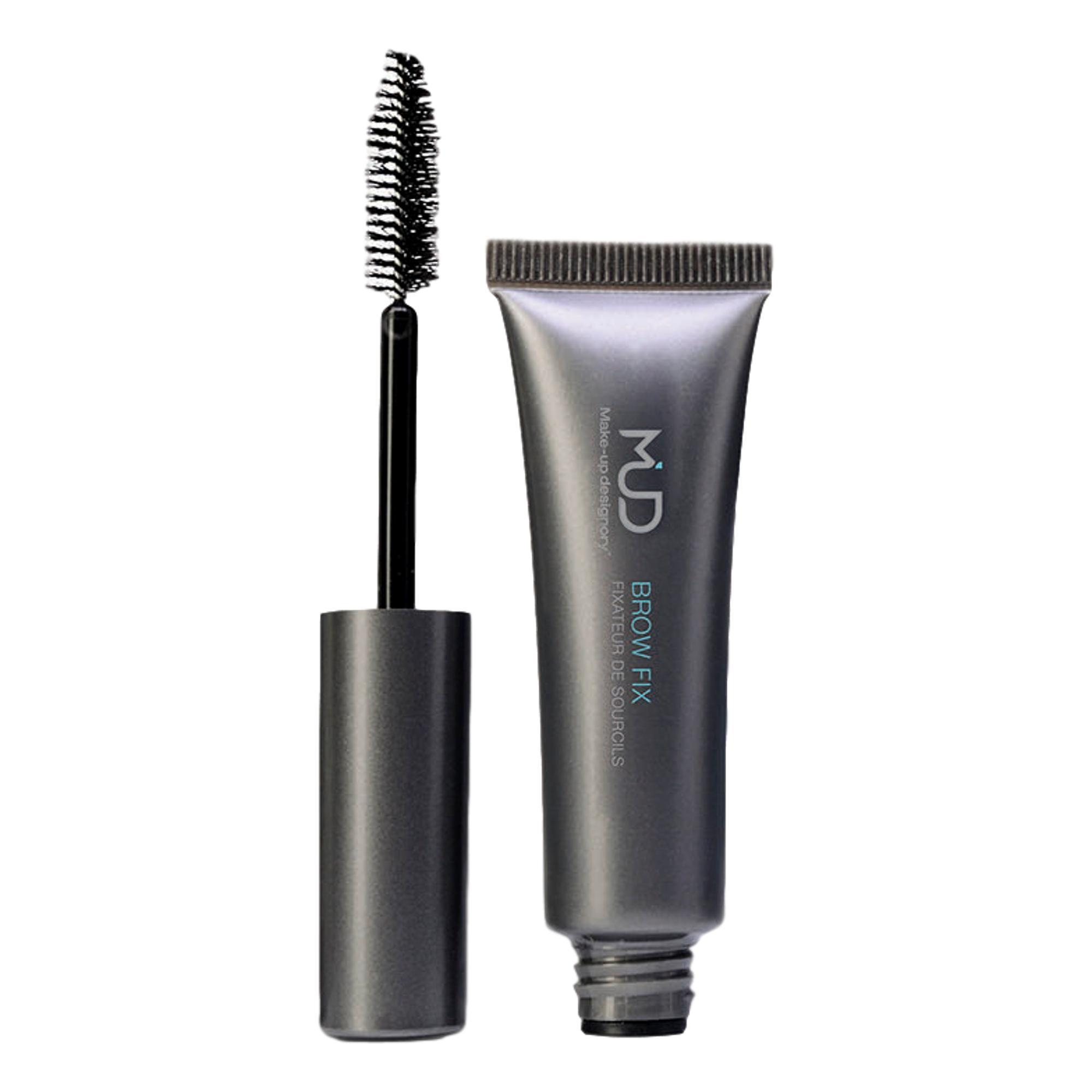 The Basics: Keep brows groomed and gorgeous with Brow Fix. This non-flaking gel formula sweeps on with a brush applicator for maximum precision and convenience. Squeezable tube is ideal for use in a professional makeup kit, or to create sleek brows on the go.. 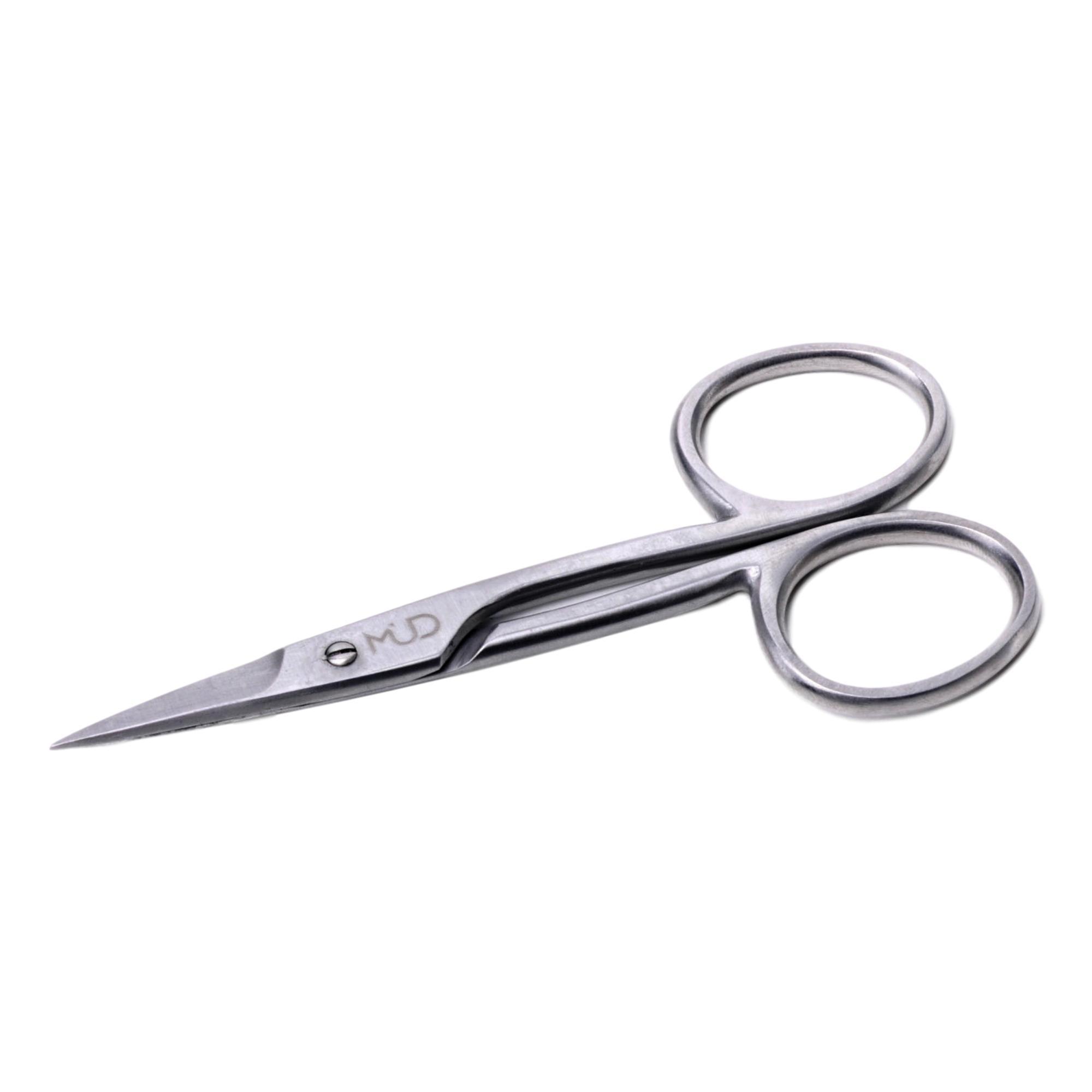 The Basics: Stainless steel trimming scissors for a variety of uses 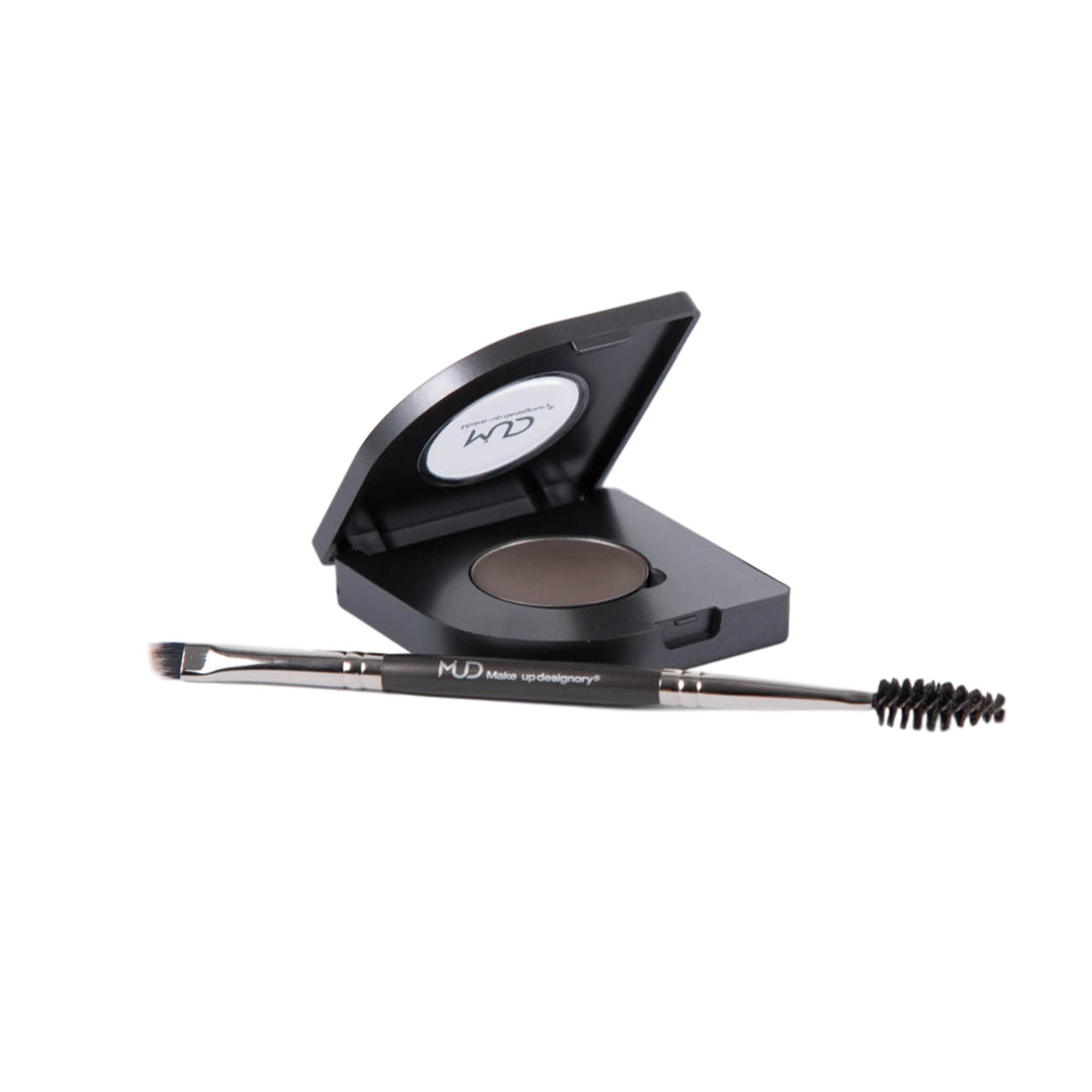 Versatile Eyebrow Cream paired with the #220 Eyebrow Brush is the ultimate combination for perfect brows. This price saving set includes one Eyebrow Cream, one 1" Refillable Compact and Brush #220. 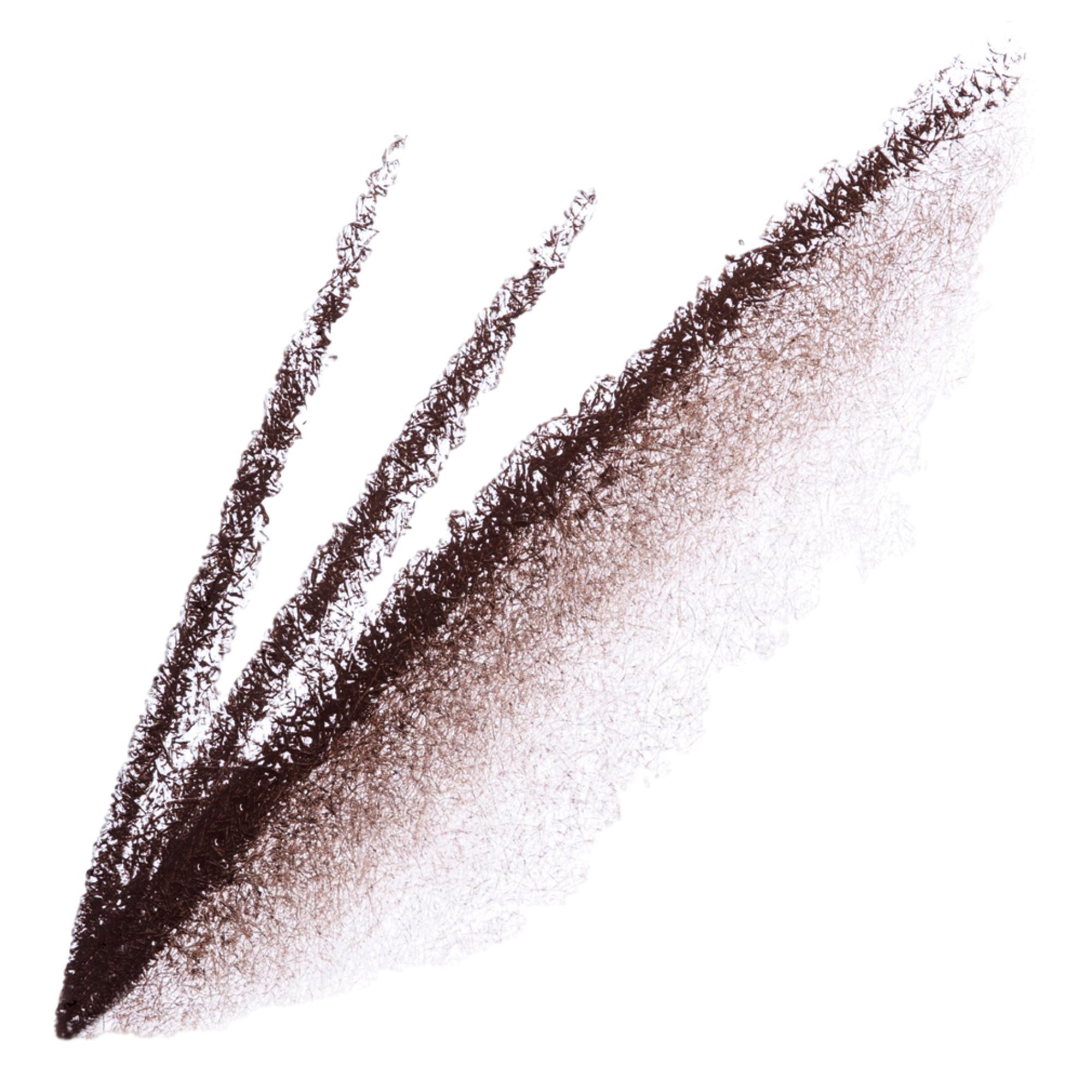 The Basics: Versatile Eye Pencils soft enough to line the eyes, yet firm enough to define brows. Color glides on effortlessly, whether lining eyes precisely or shaping and filling in brows. Available in natural, pigment-rich colors to complement every skin tone. 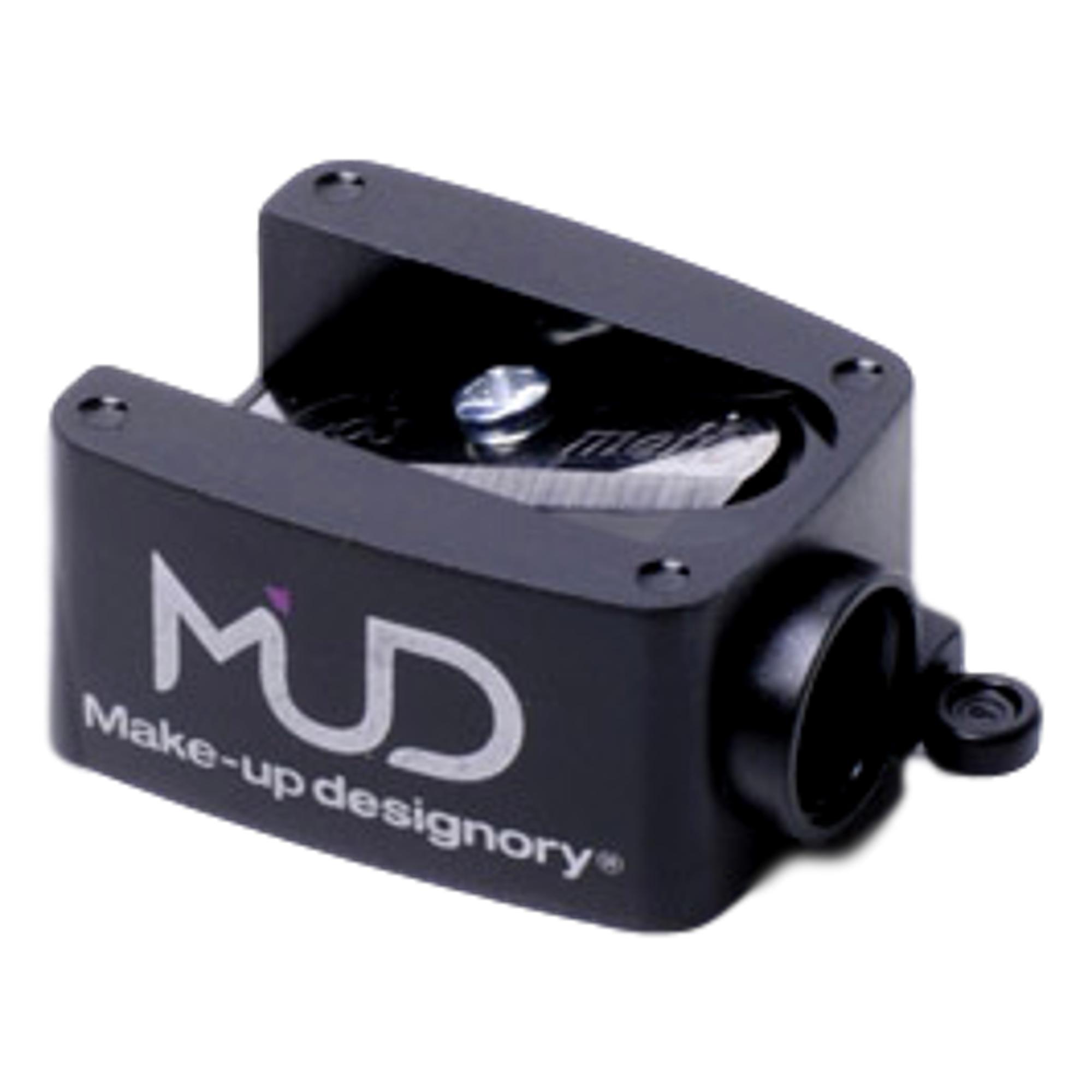 The Basics: Creates the perfect point for lip and eye pencils. Metal blade works smoothly and easily with precision. Convenient cleaning stick helps to remove product from blade and inside sharpener. 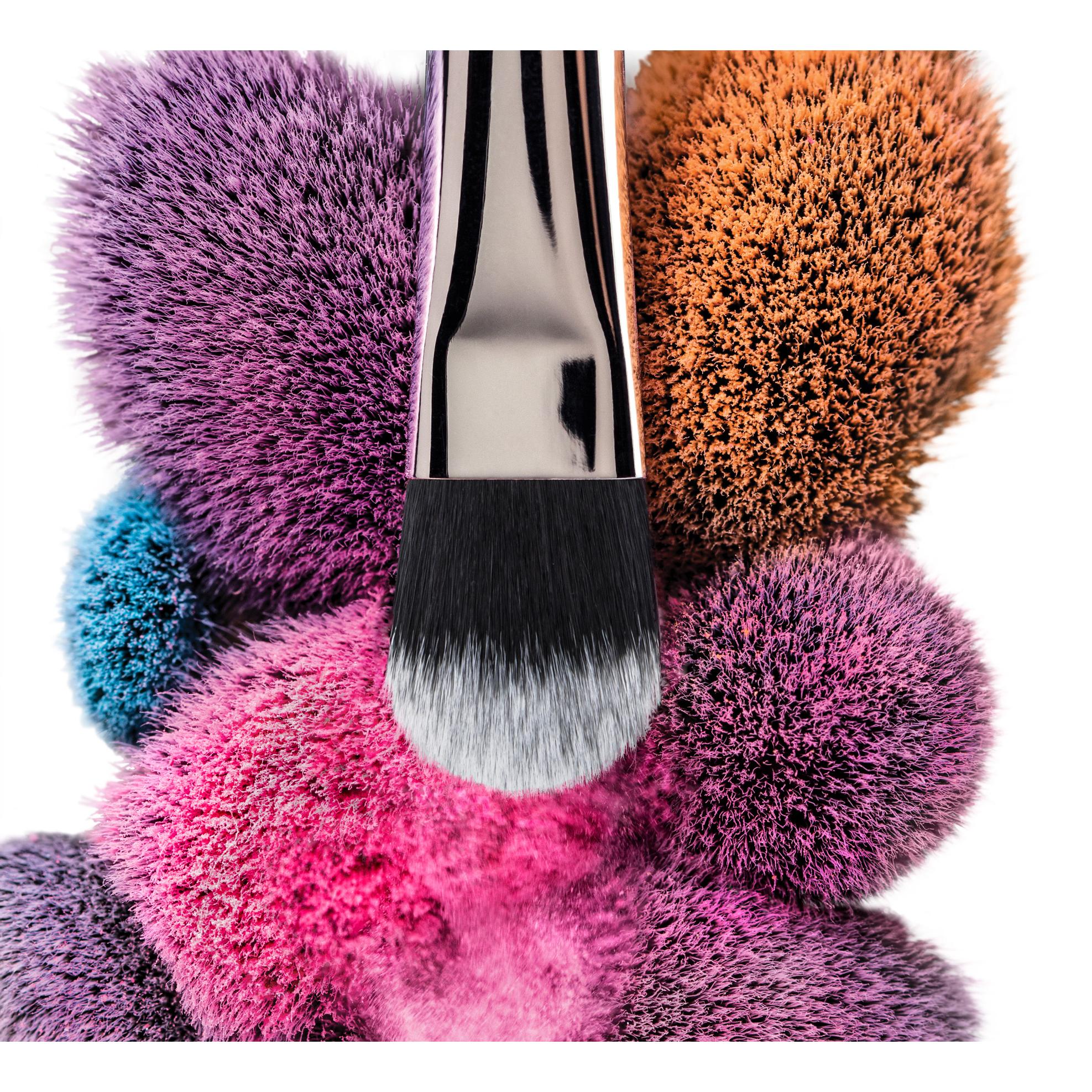 Make-up Designory (MUD) has been creating honest makeup and providing quality education for over 20 years. Whether your clients dare to be different, prefer polished and professional, or simply want a natural look, MUD delivers long-lasting wearability, flawless application, and radiantly accurate color.

If you are having trouble using or accessing these materials or have questions, please contact us.